Drivers caught driving on a suspended license are jailed for committing a crime while on bail.

Administrative suspensions from DMV are independent of the suspension the judge will impose when a driver is convicted of DUI. DMV suspensions are for:

The court must suspend the license of anyone convicted of DUI. The length of the suspension ranges from 6 months for first offenders to 5 or 10 years or for life for repeaters.

A qualified attorney helps a driver navigate the complexities of DUI and will try to lessen or avoid the serious and expensive consequences.

The court is required to impose a conviction (adjudication) on anyone found guilty of DUI.   Probation is also required, with conditions including DUI school, an alcohol evaluation, vehicle immobilization, and either jail or community service. Fines and court costs exceed $1000.00, even for first offenders. Out of court, employment and insurance are among possible negative t consequences

The DUI defendant’s appearance is required at Arraignment, unless waived by an attorney. Entry of a “not guilty” plea will cause the case to be set for a Pretrial Conference. The attorney will request copies of police reports and testing documents (“discovery”) and study them for potential defenses. Among the issues an attorney may explore are:

The strength of the State’s admissible evidence should be closely scrutinized. While many DUI cases are similar, no two are exactly alike. Weaknesses in a case may call for setting it for trial or negotiating for a plea to a different charge that carries less consequence. 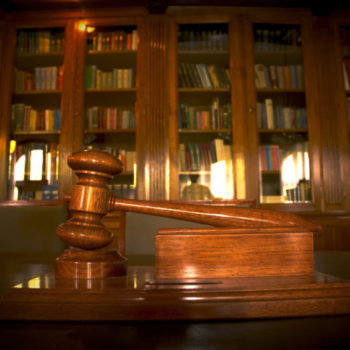 Shearer Defense can handle cases in the investigative stage and can help persuade law enforcement to not file formal charges. Retaining Lawrence Shearer, PLLC in the initial phases of a criminal case increases your chances for a successful resolution of your case. If necessary, our firm employs private investigators and forensic specialists to fully investigate your case, and to protect your rights. We file all appropriate pretrial motions to litigate the defenses you may have. If your case goes to trial, we will pick a jury, cross-examine State witnesses, and present your defenses. 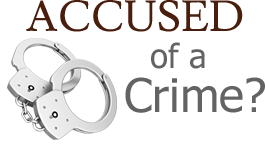 Shearer Defense is a Lakeland based Criminal Defense Lawyer and Attorney Firm, providing intense criminal defense in State and Federal courts in Polk County,Florida; and the neighboring counties of Hillsborough, Osceola, Orange, Hardee, and Highlands. Over 40 Years of Experience! Click to Call 863-665-6895 NOW!